Created by lead artist Pyaré, PATTERNS is a psychedelic horror experience recounting the resurgence of a repressed past. The VR experience is inspired by H.P. Lovecraft and his true family story. You play as Walter who dives into a hypnosis session to investigate why he feels dispossessed of his own body. Through his memories, his imagination and a recurring nightmare, you wander through a mental maze to decipher bizarre signs of his own past and uncover the family secret he haunts him.
In each room you must find the hiding place of the Avatar Pedestal. By putting on this new physical envelope, you will unlock the power of the avatar and thus be able to access the passage of the following course. Once the visitor puts on the headset, they are within the mind of the protagonist, exploring his suppressed memories, contained within rooms of a Victorian house.
Within room-scale VR, they are able to walk from memory to memory, bearing witness to the unfolding of events. We use concepts of redirected walking to reuse the virtual play space continuously, to make the stage feel like a labyrinth, ultimately hoping to let the viewer lose themselves within this world.
Even though the protagonist is being hypnotised in order to get in touch with his inner world, the hypnosis is just the catalyst. 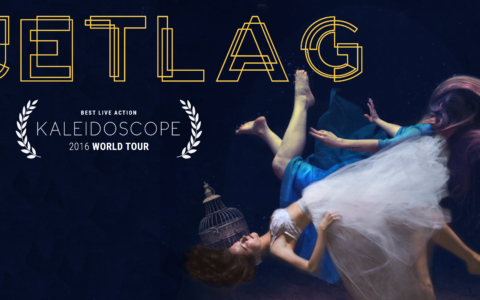