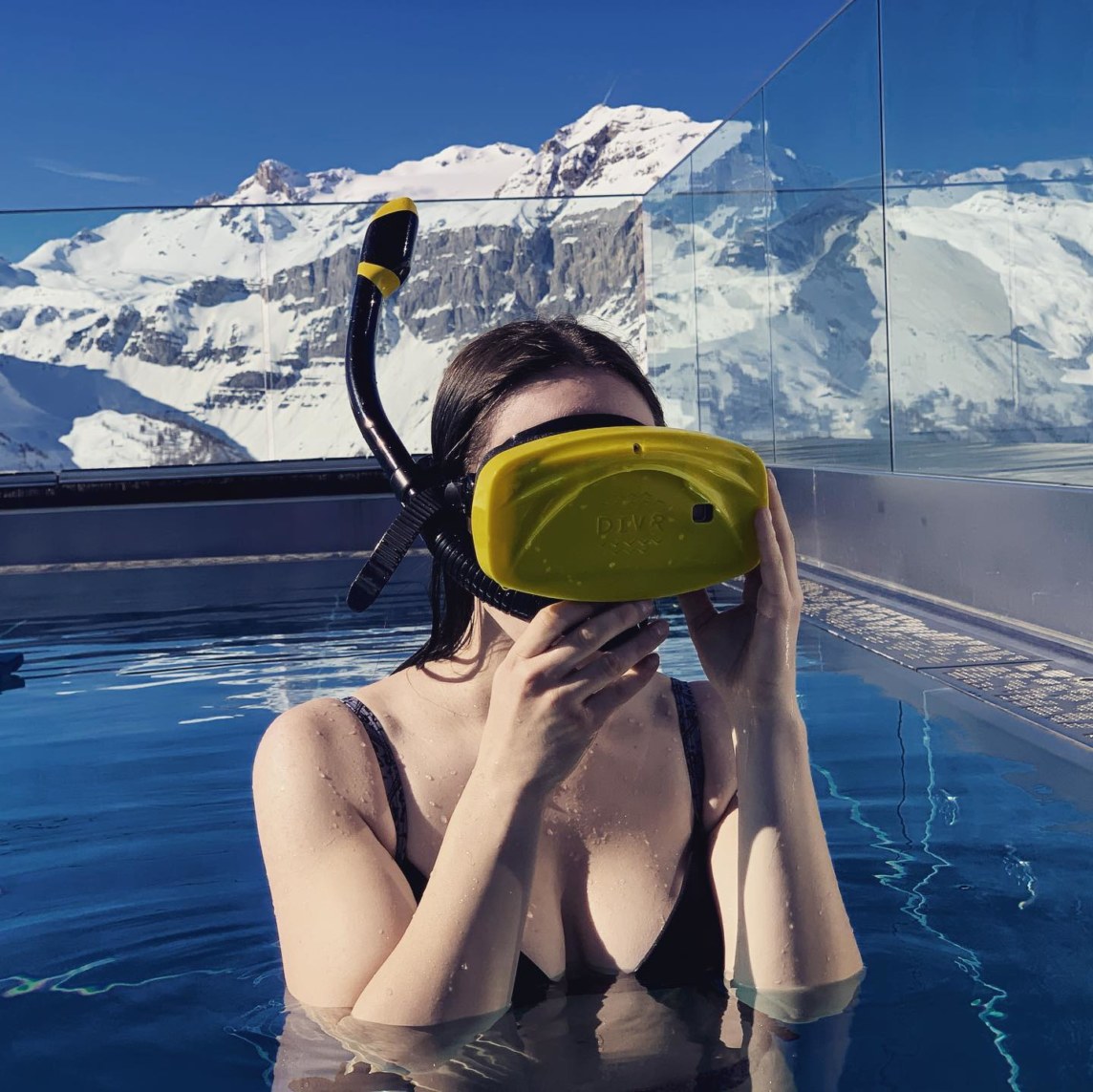 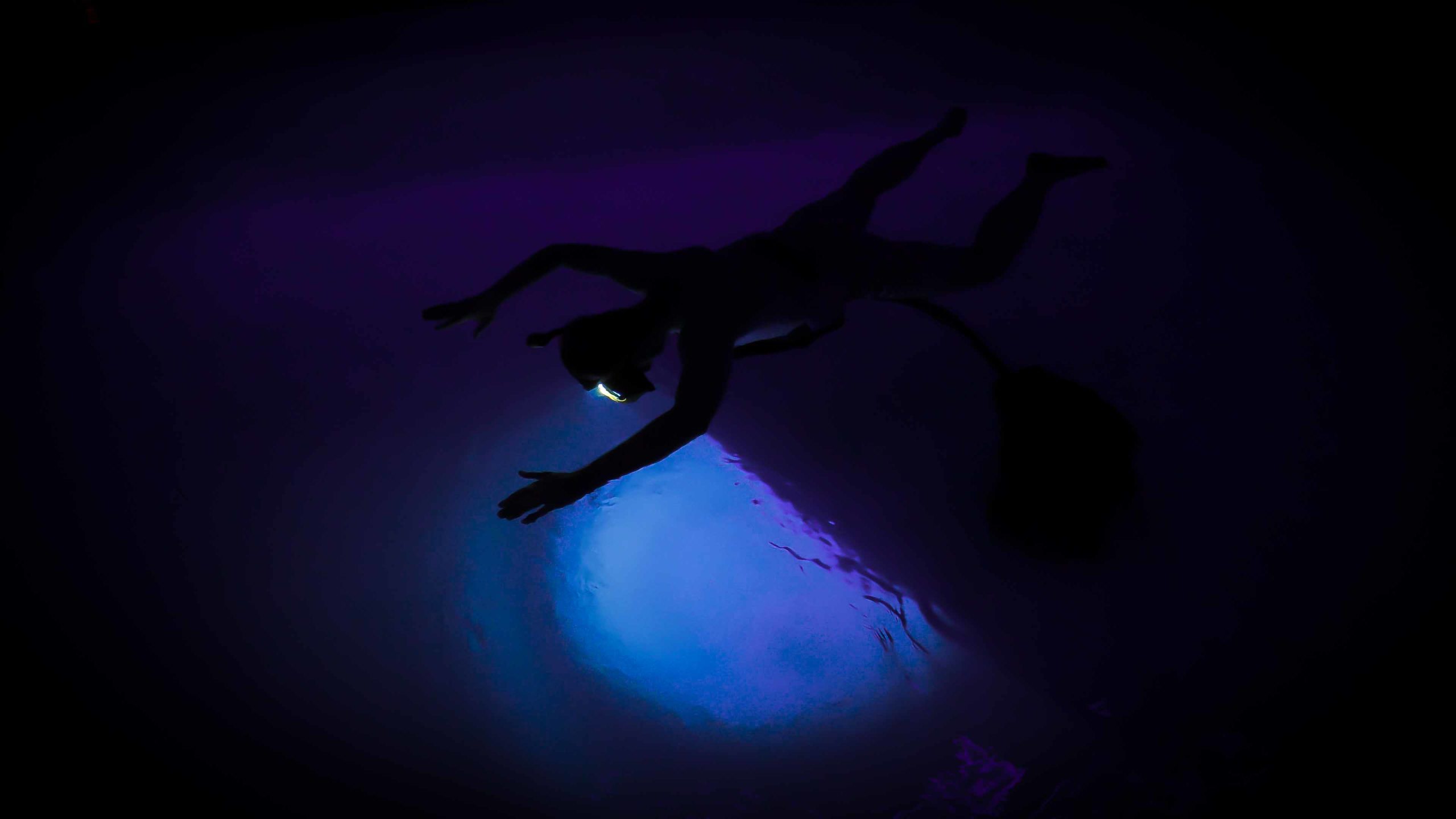 WHAT IF YOU COULD SWIM IN VR

FROM EARTH TO THE SUN, VIA THE MOON ?

This aquatic VR installation simulates space travel, giving the illusion of being immersed in the surface of the moon (the 10 min VR piece already produced called SPACED OUT) and the sun (the 5 min VR piece in development called THE IMPOSSIBLE VOYAGE).

ASTROPORT is made up of different sub-spaces and contents, creating a multi-sensory journey whose scenography takes into account the practical aspects so as not to break the immersion in the fictional world in homage to the magician filmmaker Georges Méliès and that of the NASA archives. 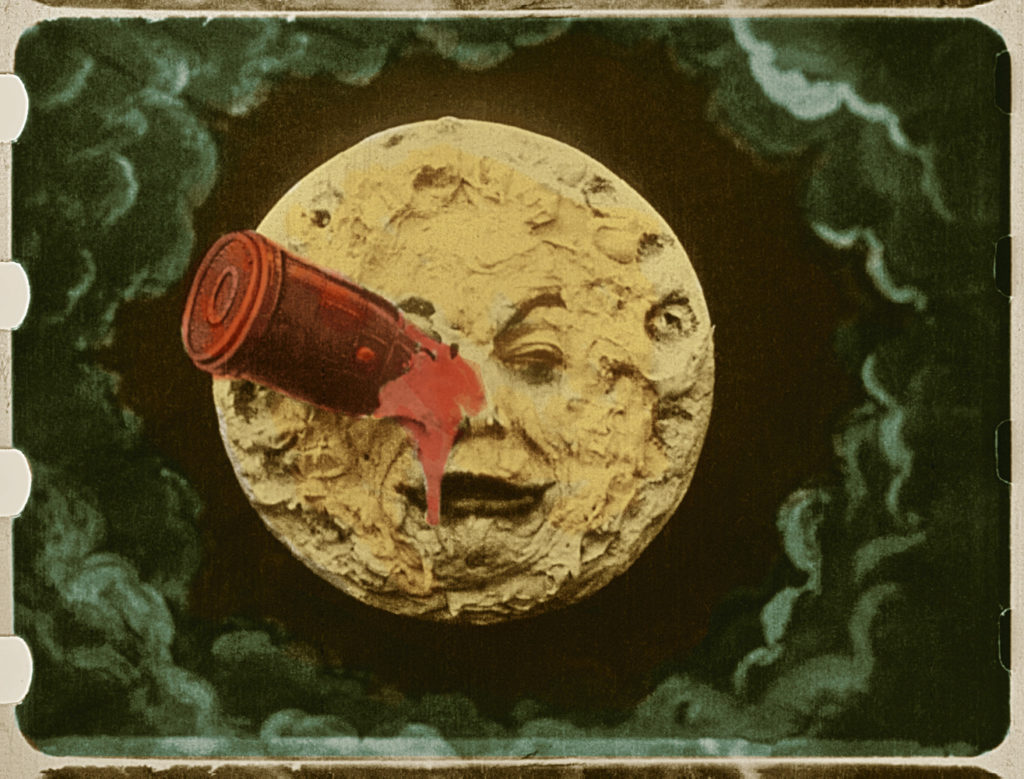 ASTROPORT confronts science and imagination via mashing-up documentary archives and abstract 3D creation. It hopes to create a tension, mixing the two extreme poles of reality representations. The collage visual styles deal disparity and reveal humanity’s projections to unknown fantasies. Each chapter carries its own visual style, matching the imitations of an inaccessible place in our universe and imagination.

George Melies was a French illusionist, actor, and film director who led many technical and narrative developments in the earliest days of cinema. Méliès was well known for the use of special effects. In 1902 he directed the first science-fiction’s ever made, A TRIP TO THE MOON.

ASTROPORT has the partnership of Ballast INC, which has developed the world’s first VR waterproof headset, DiVR. It enables visitors to float on water while breathing with a snorkel, giving an illusion of being immersed onto the lunar surface.

Presence, the psychological state of feeling present in a virtual environment is felt more intensely when the body is immerged in water. The lack of spatial grounding has also had an impact on it. Aquatic VR presents a new frontier in the field of virtual immersion.

One can argue that there is a double one because aquatic VR brings the illusion of weightlessness and the power of teleporting into inaccessible places. The piece is like a magic trick: simulating absence of gravity it bypasses the brain’s predispositions for an immersion of all senses.

Be freed from any constrains by swimming in VR

ASTROPORT is made up of differents spaces, creating a multi-sensory journey whose scenography takes into account the practical aspects so as not to break the immersion in the fictional world. In other words the experience starts when entering the venue.

The second main space is the pool where the visitor is taken care by a lifeguard. Once swimming safety procedures is given, he can enter water. A floater attached to an anchor prevents him from hitting someone’s else and also helps him to remain still. The size of the pool affects the number of visitors per hour. By each of them has a 4 meter2 area.

Flexible with the set-up, the first space imitates the experience of airport in space. Welcomed by a host in costume, the visitor registers his booking, signs the release form and gets a taste of the lunar imaginary world with the display of visual ads. 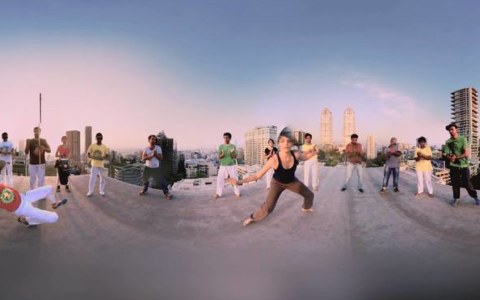