The Harry Potter hero Daniel Radcliffe plays a dead body flying by the force of its fart, in a film directed by the duo The Daniels.

The story is about Hank who gets stranded on an island and decides to end his life. However, he notices a body at the shore and goes to investigate. Eventually, he befriends the dead body and the two embark on an adventure.

Daniel Kwan and Daniel Scheinert, collectively known as Daniels, are a film-making duo most known for their music videos, including the popular DJ Snake promotional for the single, “Turn Down for What“.

“Tracks” is one of the longest and most respected programs on French TV. 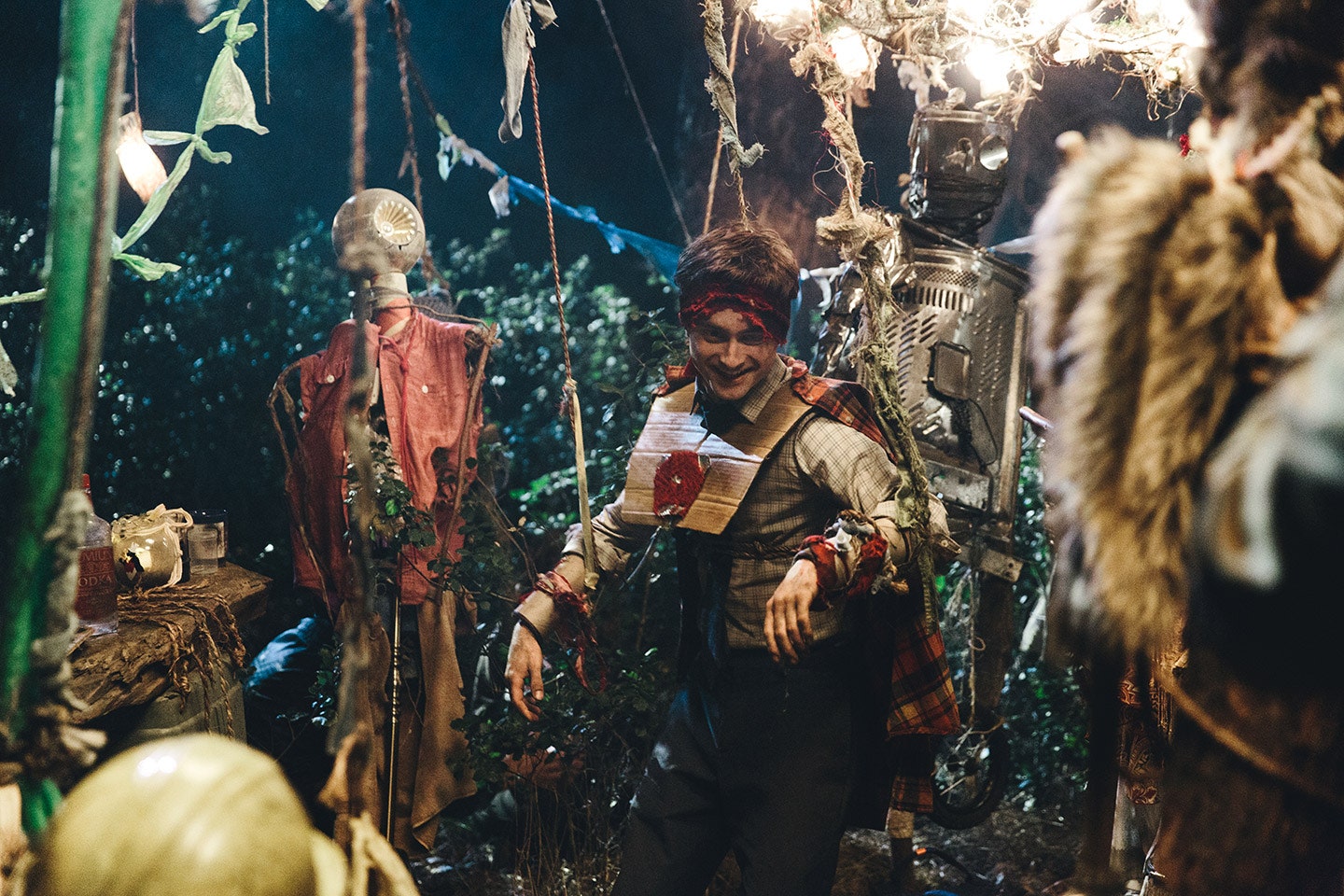 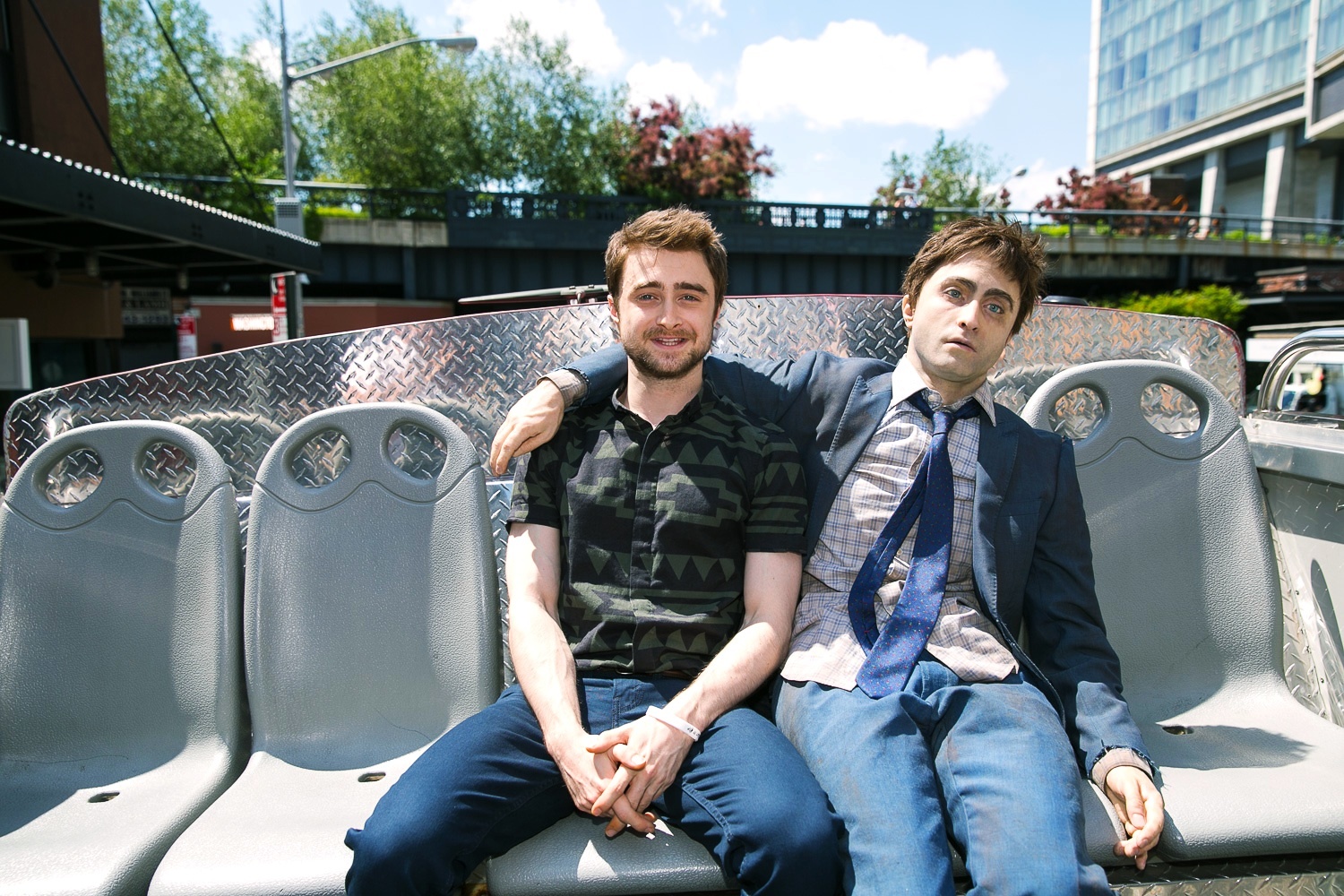 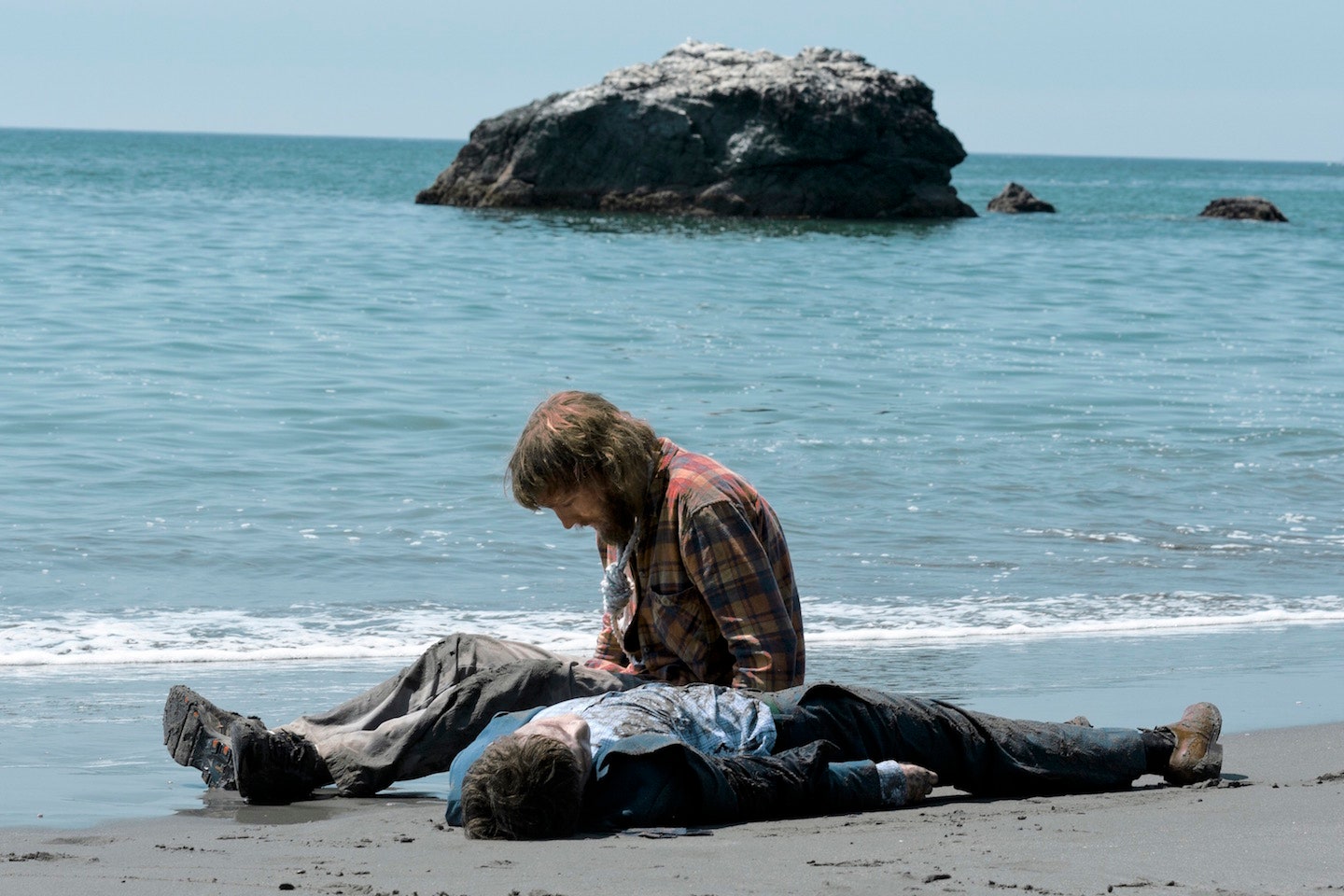 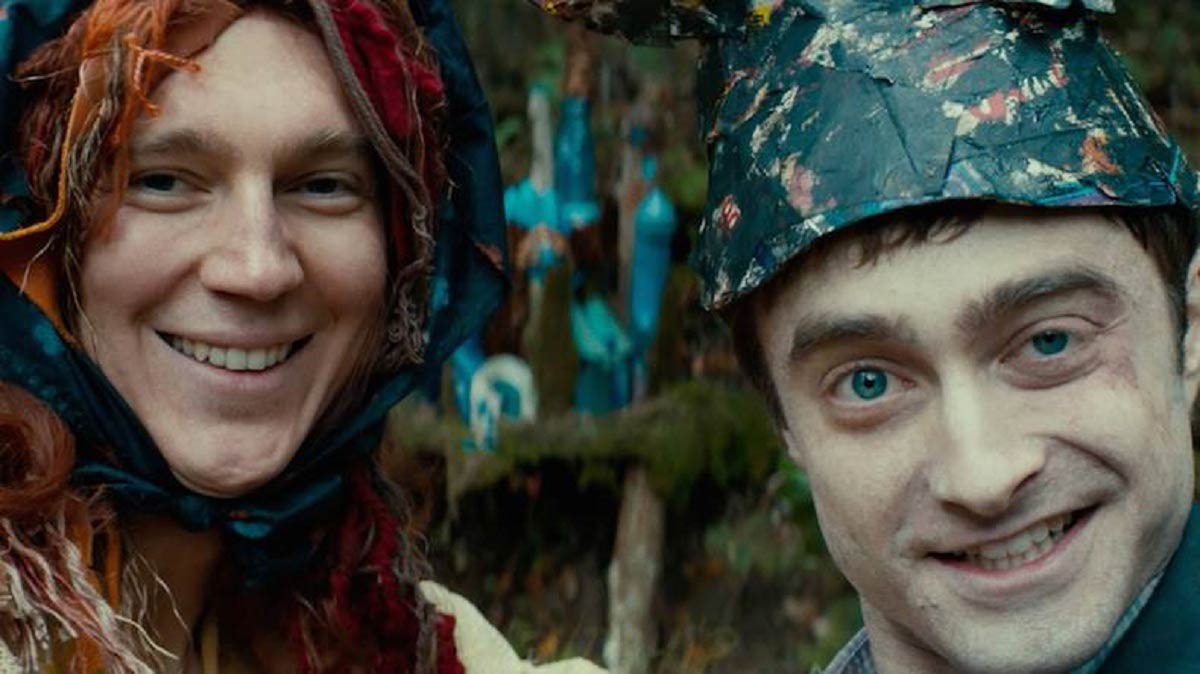 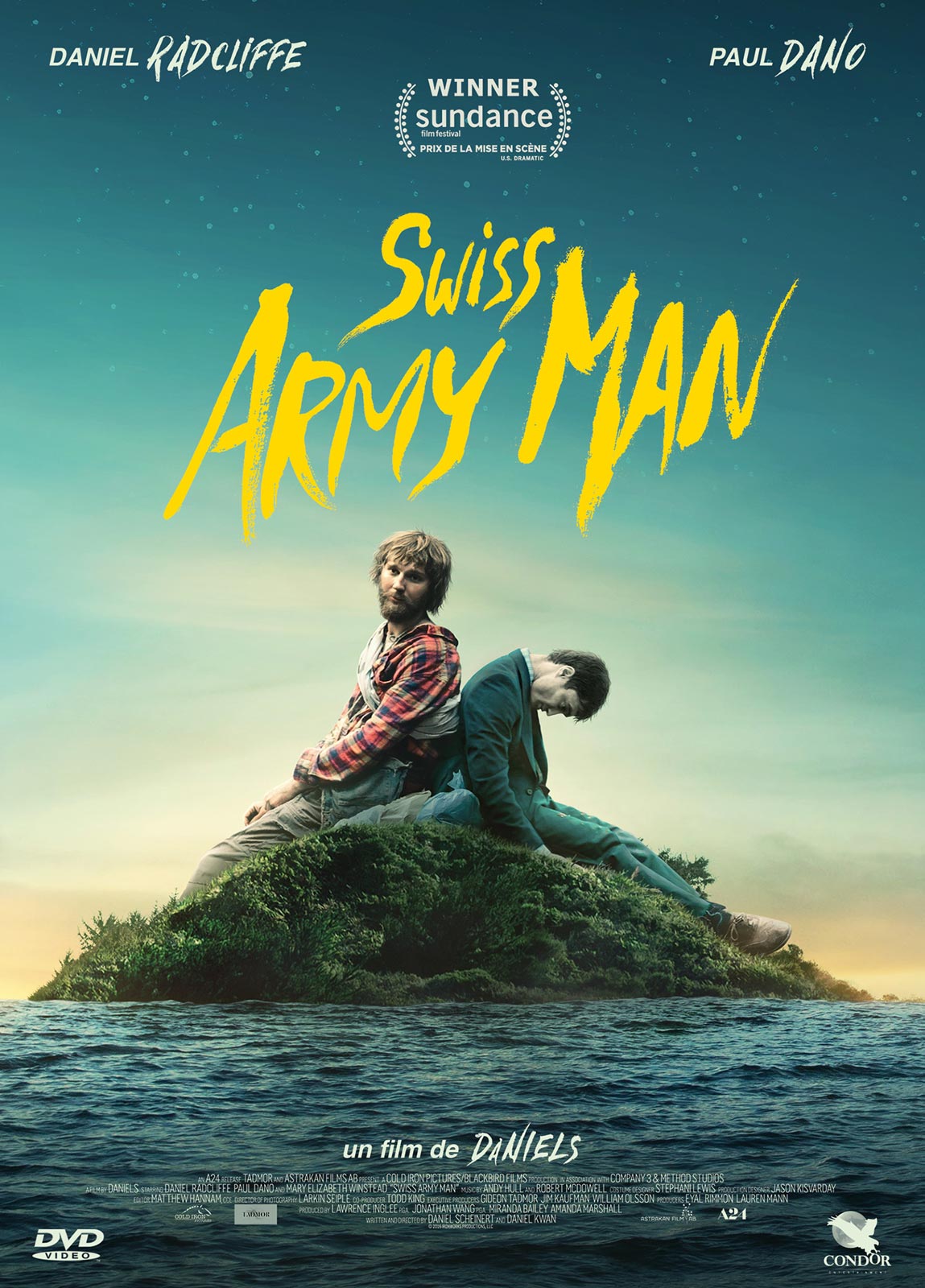 Aired between June 2015 in July 2016, I wrote and directed 7 TV documentaries as a journalist for “Tracks” in the European newtork Arte. Each week this show explores all cultures : music, cinema, arts.

The first task was to find an eligible subject for their editorial vision. I mainly dealt with themes around new technologies and cinema. Then it was about go on set and therefore film sequences and then interview the artist in question. Hence I covered the Sundance Festival in 2016.The last task is to write the commentary injecting humor and information as well as supervising the editing of the show.

TANYA TAGAQ
THE LOVERS AND THE DESPOT 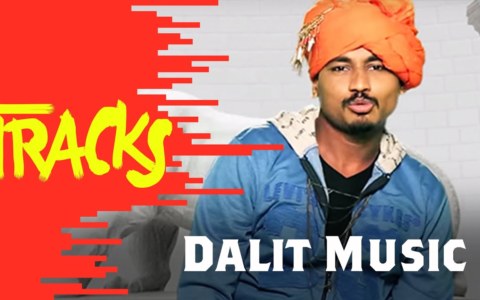