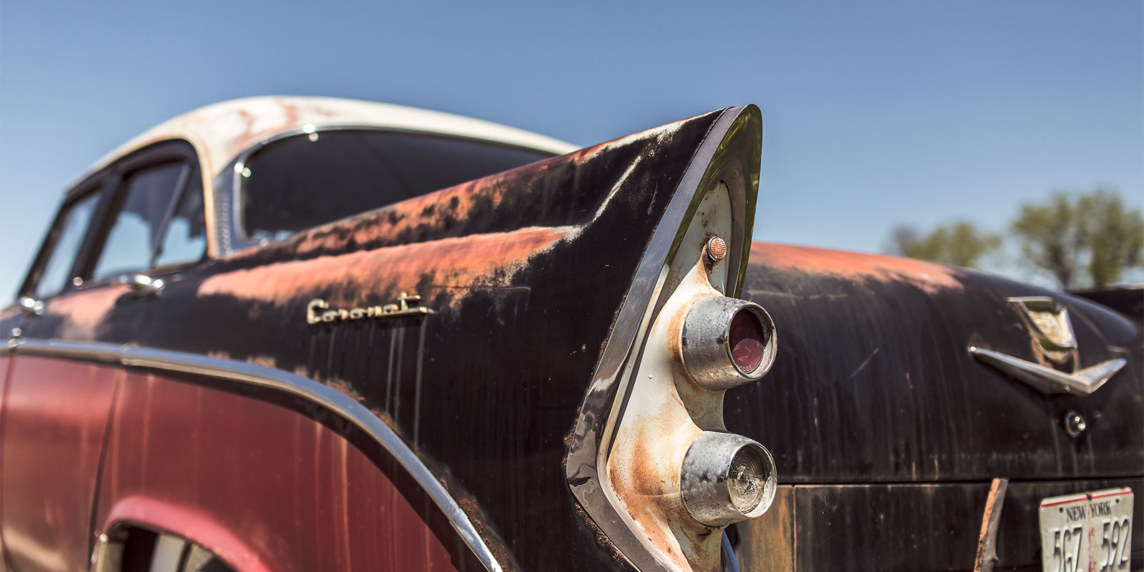 The Martians seem to have calculated their descent with amazing subtlety–their mathematical learning is evidently far in excess of ours–and to have carried out their preparations with a well-nigh perfect unanimity. Had our instruments permitted it, we might have seen the gathering trouble far back in the nineteenth century. Men like Schiaparelli watched the red planet–it is odd, by-the-bye, that for countless centuries Mars has been the star of war–but failed to interpret the fluctuating appearances of the markings they mapped so well. All that time the Martians must have been getting ready.
The storm burst upon us six years ago now. As Mars approached opposition, Lavelle of Java set the wires of the astronomical exchange palpitating with the amazing intelligence of a huge outbreak of incandescent gas upon the planet. It had occurred towards midnight of the twelfth; and the spectroscope, to which he had at once resorted, indicated a mass of flaming gas, chiefly hydrogen, moving with an enormous velocity towards this earth. This jet of fire had become invisible about a quarter past twelve. He compared it to a colossal puff of flame suddenly and violently squirted out of the planet, as flaming gases rushed out of a gun. 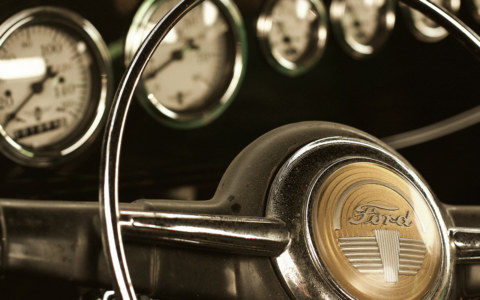 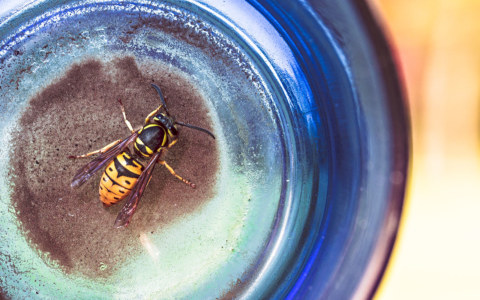 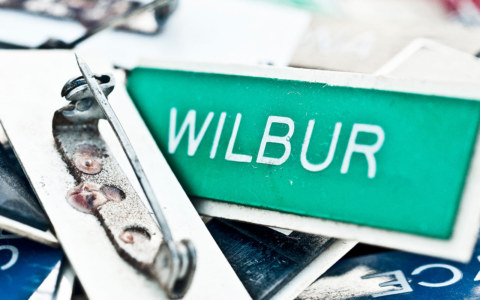 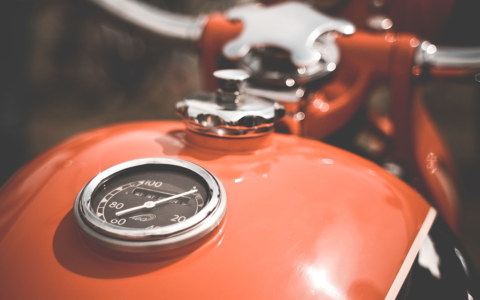